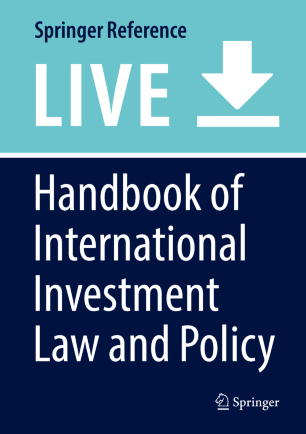 This chapter provides an analysis of bilateral, regional, and multilateral energy investment treaties. The argument is that, although investment is a major issue for energy production, in relation to the global governance of energy investments, there is no overarching regime. In fact, without access to energy, our daily lives would collapse. No truly universal investment framework exists, let alone one concerned with global investment protection in energy. What one might imagine to exist is a putative composite framework constituted by various independent elements. The international community is neither monolithic nor homogenous; it is made up of numerous states that could broadly be lumped together in different groups in relation to their economic strength and levels of industrialization/development. In that respect, the interests of least or less developed countries on the question, say, of foreign investment interests protection had, in the past, not been identical to those of the developed world. This is less the case now, following the end of the Cold War, where it appears that, whatever misgivings existed on the part of the less industrialized world about capitalist-based paths to development seem to have subsided, given that states in the less industrialized world seek to outcompete one another in their quest to attract foreign direct investment and to further integrate into the global economy.